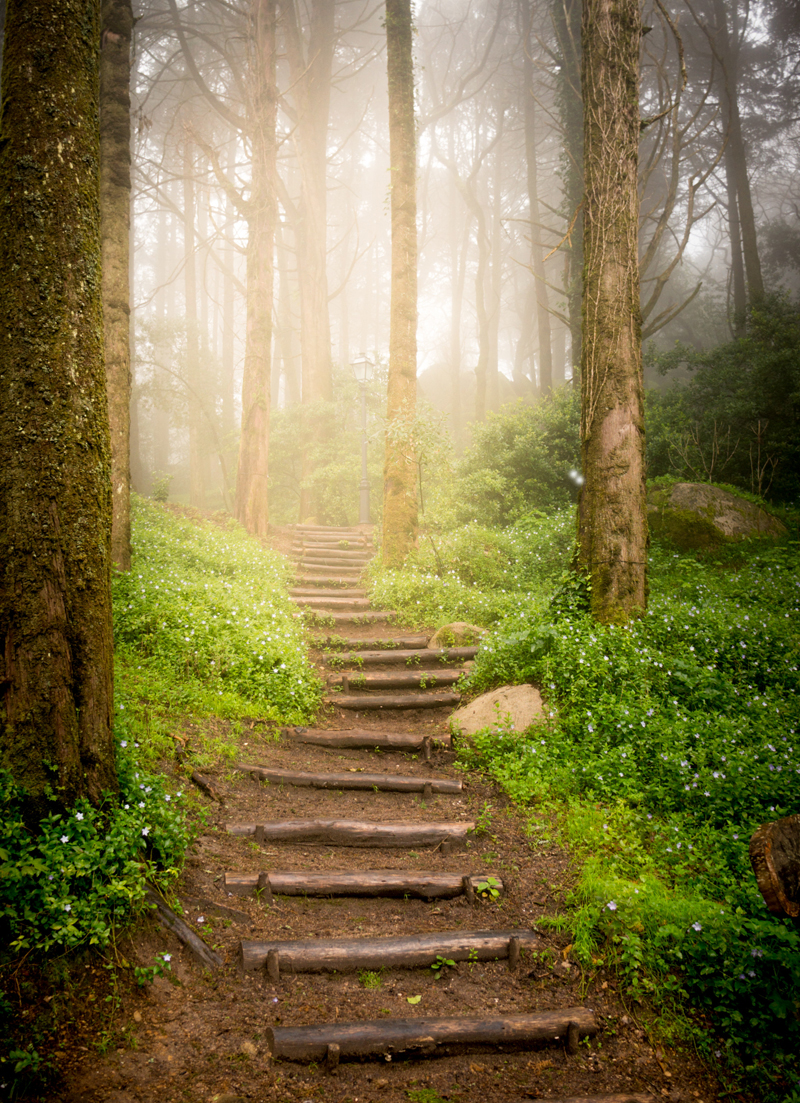 The past intrigues us. It lures us into its shadows and its thickets with the promise of discoveries that can help us understand our world, and it offers many kinds of pathways to take us there. Some lead to cities, where impoverished immigrants sought shelter in tenements and basements that teemed with disease, as well as children. Some lead to frontiers, where rugged forebears drove oxen, wagons, and pushcarts over mountains to muddy grasslands strewn with rocks—from which they created fields and forts and churches. Some lead to trappers and coureurs de bois, who had no desire to change the woodlands into which the untamed rivers led them. Many push further back in time to America's first peoples, themselves migrants of still-disputed origins, who hacked the first pathways through the forests and mesas that were their homes.

Those of us who leave the educational expressways to blaze our own trails through the past can find troves of historic documents in dusty archives, in the bowels of government buildings, in graveyards, and now by the billions on the Internet itself. Each of us can trace the creation of any corner of our nation. We can tease, from the shadows of history's biases, the forgotten lives of slaves and women of all color who had no standing before the law, outside the cloaks of their husbands, fathers, or masters. We can reconstruct the lives of illiterate yeoman, whose needs and concerns prompted centuries of George Washingtons and George Washington Carvers into the actions for which formal history immortalizes Great Men and consigns the rest to anonymity.

For a lifetime, I have pursued those whom history has forgotten. Many have taunted me through trails of burned-out courthouses and decades in which no census takers found their cabins. Most have challenged me to separate their identities from hordes of other same-name people. Many have rewarded me. Some of their stories I have told already—as tales, as essays in scholarly journals, or in books of various ilk. At this site, as time allows, I share their stories with those of you who might care to follow them down the pathways these men and women quietly blazed through our nation's past.